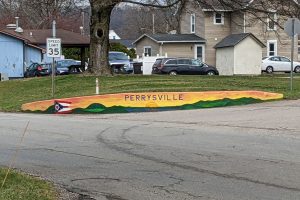 In the fall of 1810, twenty-year-old Jonathan Coulter acquired three quarter sections of land – 480 acres in all – laying along the Black Fork and traveled there with young Edward (Ned) Haley who was hired by John’s father, Thomas, to accompany him.  Upon arrival the two men cleared ten acres of ground, acquired and planted a number of apple trees from Jonathan “Appleseed” Chapman, and built a substantial cabin measuring approximately eighteen feet by sixteen feet.

Jonathan and Edward were not the first to settle the Black Fork Valley – as other white settlers had arrived as early as 1803 – but were the first of the party that would found Perrysville to arrive.

In early 1811, Thomas Coulter (Jonathan’s father), Melzar Tannehill, Capt. Ebenezer Rice, Allen Oliver, George Crawford, their respective families and other travelers arrived at the Coulter cabin.  Jonathan gave his father Thomas Coulter the south quarter of land, his uncle George Crawford the middle quarter, and kept the north quarter for himself.
Once a prime real estate, as it was said that the scenery along the Black Fork was of unrivaled beauty.  The banks of the streams resembled a vast greenhouse where choice flowers, flowering shrubs, and plants of every variety peculiar to this climate might be seen growing in wild luxuriance, filling the air of all the country with sweet perfume.  In May, when the trees were in full leaf with undergrowth of shrubbery, pea vines and sedge grass intertwined by wild grapevines and in the glades black haw, red haw and plum trees were in abundance; and all echoing with the merry songs of birds and chirp of squirrels leaping from branch to branch, saluting the pioneer or hunter, rendered the scene a variable paradise.

By 1812 a settlement had taken shape, with various homesteads, farms, and the occasional blacksmith shop and gristmill having been built.  It was on June 10, 1812 that the band gathered to formally dedicate their village in the middle quarter section of land along the western bank of Armstrong’s Creek – now known as the Black Fork.

Not all was merry for the settlers, in June of 1812, the fifty-seven year old veteran of the Revolution, Solomon Hill, grew ill and after eight days of fever finally passed on June 4th.  The community was notified of his death by two reports from the musket.  On deciding where to lay him to rest, the community decided to find a spot where the “savages” were least likely to tread…and upon crossing Armstrong’s Creek eventually came upon a clearing full of purple and white wild violets, with doves singing in the hawthorns.  Seemingly fit for a final resting place, the hole was dug and the community set about constructing a crude coffin.  The resting spot was quite some distance from the Hill homestead, and as such his casket was carried over the hills and through ravines and swamps full of briars and thickets.  Along the way the procession had to first cross the river via raft.  Eventually, the resting spot was reached, the group gave one final goodbye, and Solomon was laid to rest.  The entire funeral party was armed with muskets in case of attack by Indians, and (according to some accounts) just as the funeral was coming to a close splashes were heard from the river and a band of warriors sprung from the bushes.  Before anyone fired a shot, however, the warriors quietly marched single file past the grave and cast flowers upon it, before disappearing as quickly and silently as they had appeared.

Within a year two more members would join Solomon: the first was Jeremiah Conine’s wife, who passed only ten days after giving birth in the blockhouse, and only a few months later by Solomon’s widow.  Both were laid to rest in the sacred grove next to Solomon, and now form the Pioneer Corner” of the Union Cemetery. 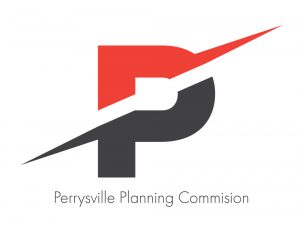 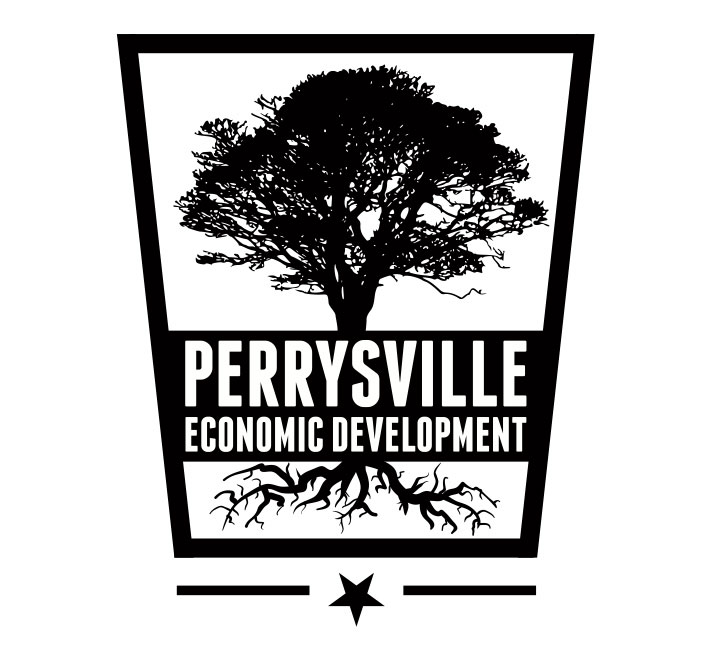